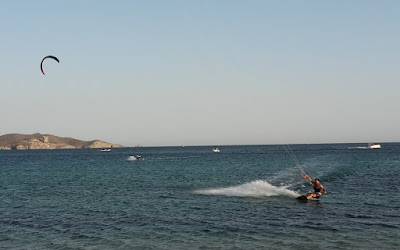 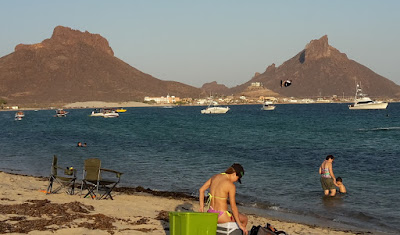 Posted by kiting_in_paradise at 9:52 AM No comments:

Friday could be another great day of kiteboarding! Buoyweather is saying 12 to 16 but the last time it said that we had 25 at the beach. Yeah baby!
Posted by kiting_in_paradise at 6:48 AM No comments: