Buoyweather is calling for WNW wind Thursday and Friday.
I have my doubts but I'll be there.
Posted by kiting_in_paradise at 2:26 AM No comments:

Wind forecast for Thursday is worth watching. I'm not counting on it but I'll be ready just in case.
Posted by kiting_in_paradise at 7:17 PM No comments:

It's been two weeks since I posted anything on this blog. As you can probably guess, it is because we haven't had any good wind. Lots of heat though. I spent a few days up in Tucson and it was pretty hot up there as well. This will be my 18th summer in San Carlos and they get worse every year. I used to do a lot of free diving and spear fishing in the summer but it doesn't have the appeal that it used to. Been there and done that and there aren't the fish out there that we used to have. This weekend I'll  head out to the beach and at least take a few bikini photos.

We normally get very few opportunities to kite here in San Carlos during the summer. Sites up north like Puerto Peñasco can be good as well as in the south on this coast (Vallarta) and the east coast (Puerto Progresso.) I've got several sites that you can scroll through the forecasts at Wind Guru.
Posted by kiting_in_paradise at 9:16 PM No comments:

These days have been so nice out on the water. We put up with cold nasty conditions all winter and normally by the time the weather changes the wind has shifted and is not much good for kiting. Not this year. With air temps over 100 in town, the beach is the only place to be - and this year we have wind. 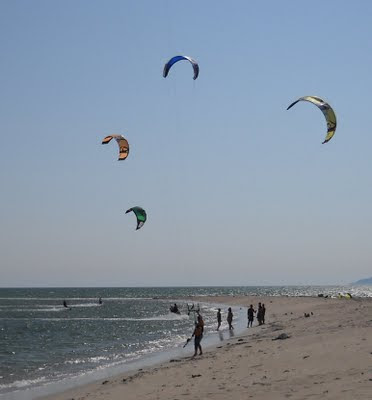 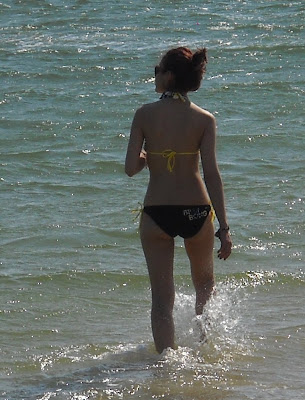 Posted by kiting_in_paradise at 9:14 PM No comments:

Saturday was a great day and today should be even better. Lots of kiters from Hermosillo and a real party atmosphere on the beach. We had to put up with lots of boats both anchored and cruising through and several jet skis coming and going but with air temps in the 90's, water in high 70's, and nice steady wind - who's complaining?
Here are some photos from Friday. I didn't remember to take any yesterday - having too much fun! 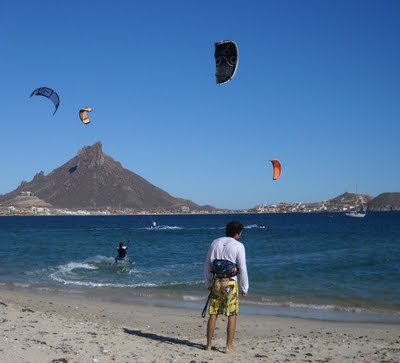 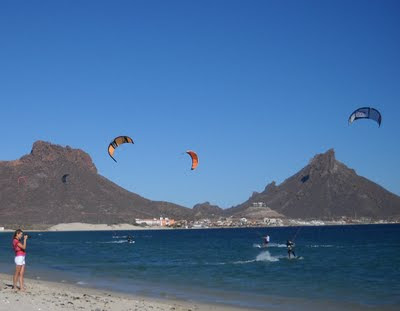 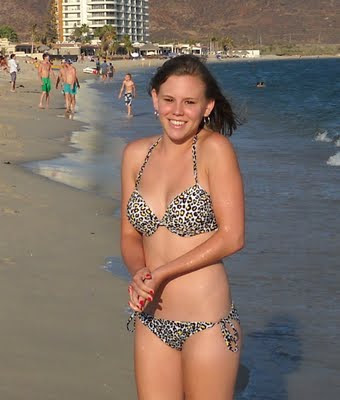 Posted by kiting_in_paradise at 7:55 AM No comments:

We were expecting some wind today but we didn't get much. A couple of hours of 12 to 15 knots was the best of the day. Fireman John and young Fernando both got out on the water. Saturday is looking better and Sunday and Monday still look very promising.
Posted by kiting_in_paradise at 6:43 PM No comments:

If you need kite supplies delivered to you here in Mexico, check out this site.
http://www.kitesurfing.com.mx/ 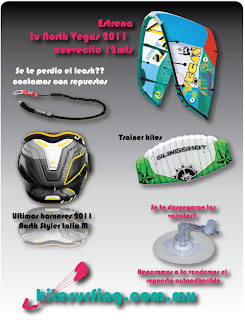