Wind has been spotty here on Cape Cod but we had a good day today even though it was quite gusty. It still felt great to get out on the water. It was a good day for boosting but not so good for landing - you never knew if the gust would last or just drop you like a brick. It was blowing 15 to 30 mph all afternoon. Just about all of us that got out early were done by 3pm - worn out. This weekend may be more of the same as another hurricane is going to pass by. 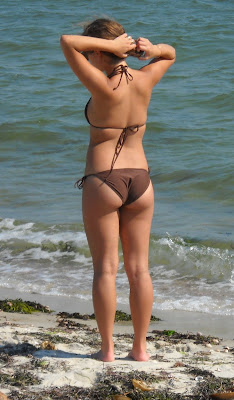 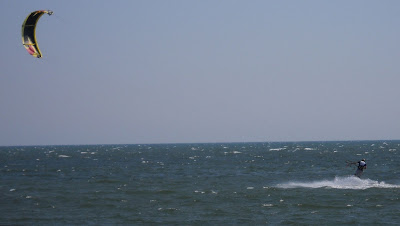 Posted by kiting_in_paradise at 4:15 PM No comments:

It's been a long time since I've had a good powered up day. Friday was that kind of day. Not overpowered by any means but a good 15 to 20 knots. I had a blast. The beach was crowded with kites, but only because it was a very high tide and there was almost no beach. I don't think there was ever more than ten kiters out on the water at one time. Lots of space.

I am kiting at West Dennis Beach, on Cape Cod Massachusetts. My first three days here had light winds. I'm hoping to have more wind Saturday but Hurricane Bill may interfere. Hopefully it just sends reasonable wind and big waves. 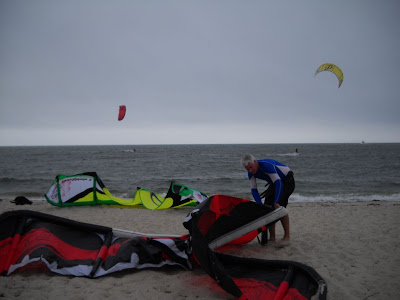 Below is a video of some kids using a bungee cord to power a skim board. Some of the kids were really good but I didn't have the patience to film more than this.

Posted by kiting_in_paradise at 7:38 PM No comments: